I am just putting up the pics of the flooded bit to see if anyone who sees them, has any ideas about how to tackle this bit. 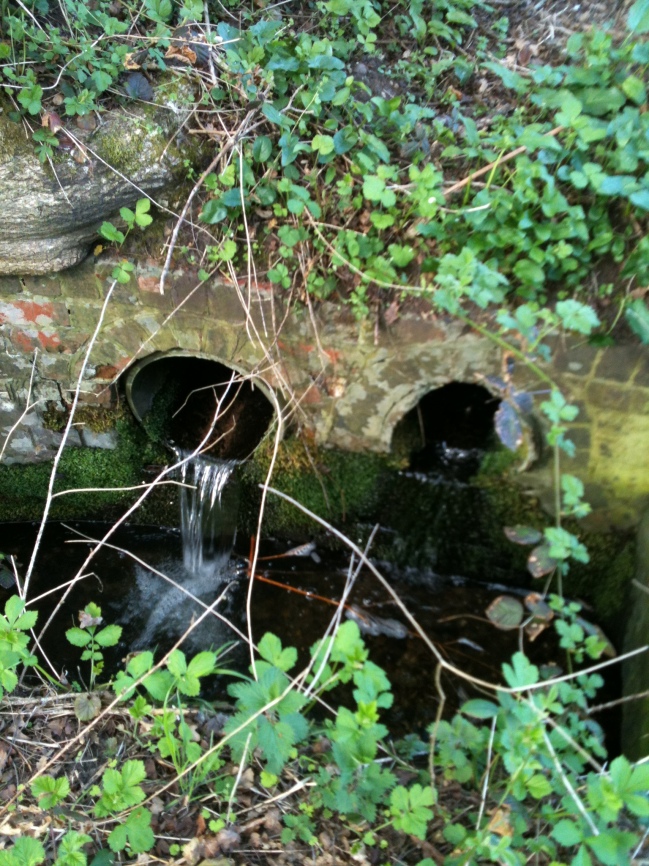 Thanks for looking and any ideas welcomed.

3 Responses to Dunchurch Station to Draycote